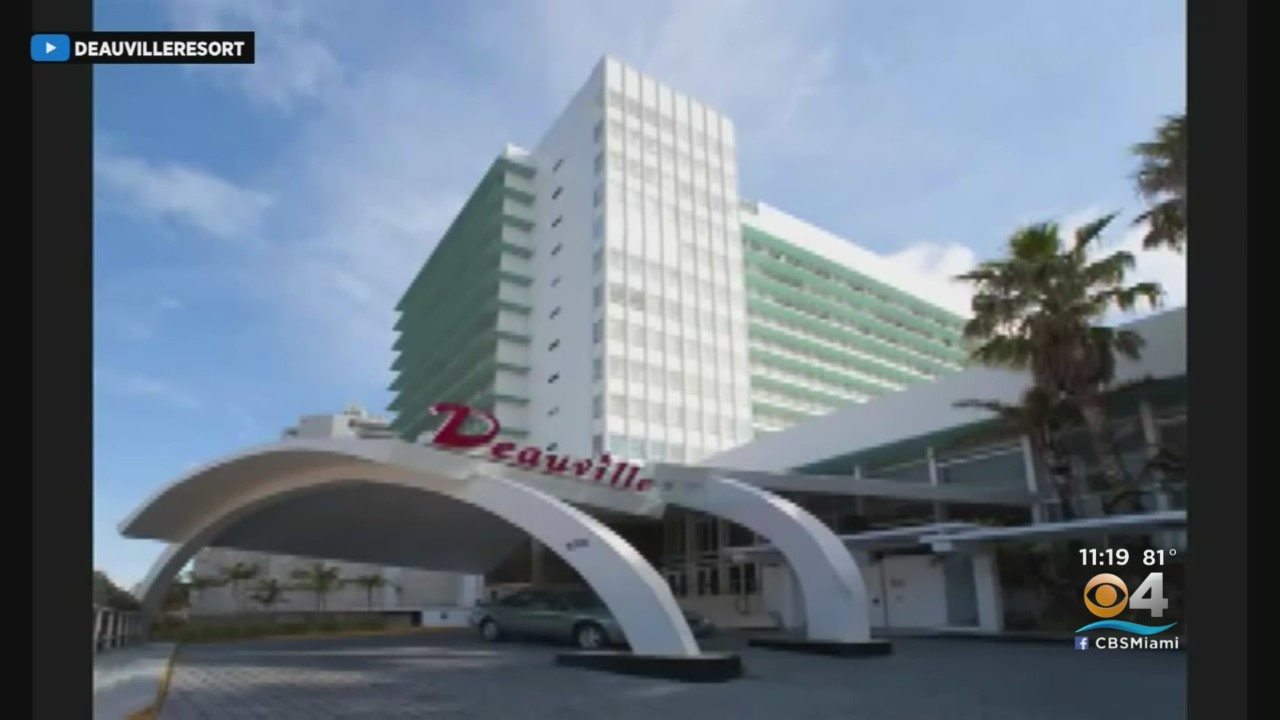 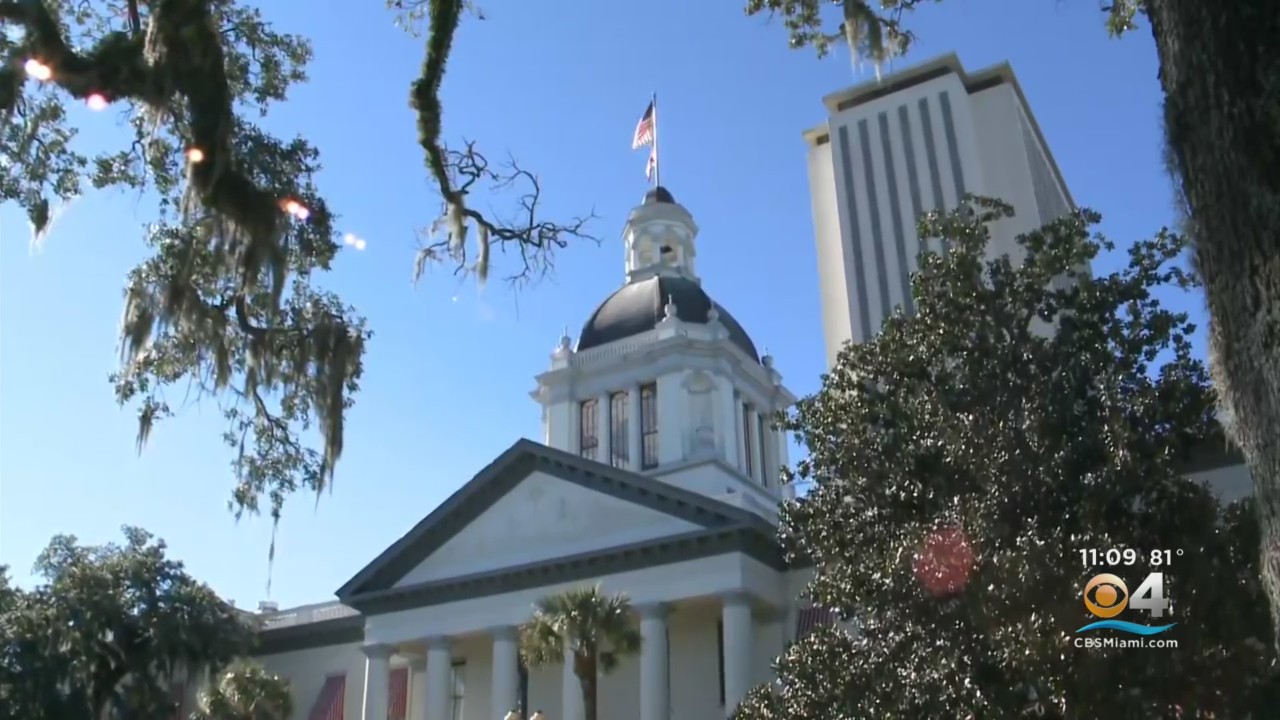 Florida Legislature is beginning a special session to tackle property insurance reformCBS4’s Joe Gorchow is in Tallahassee covering the debate and the possible legislation to come from it. 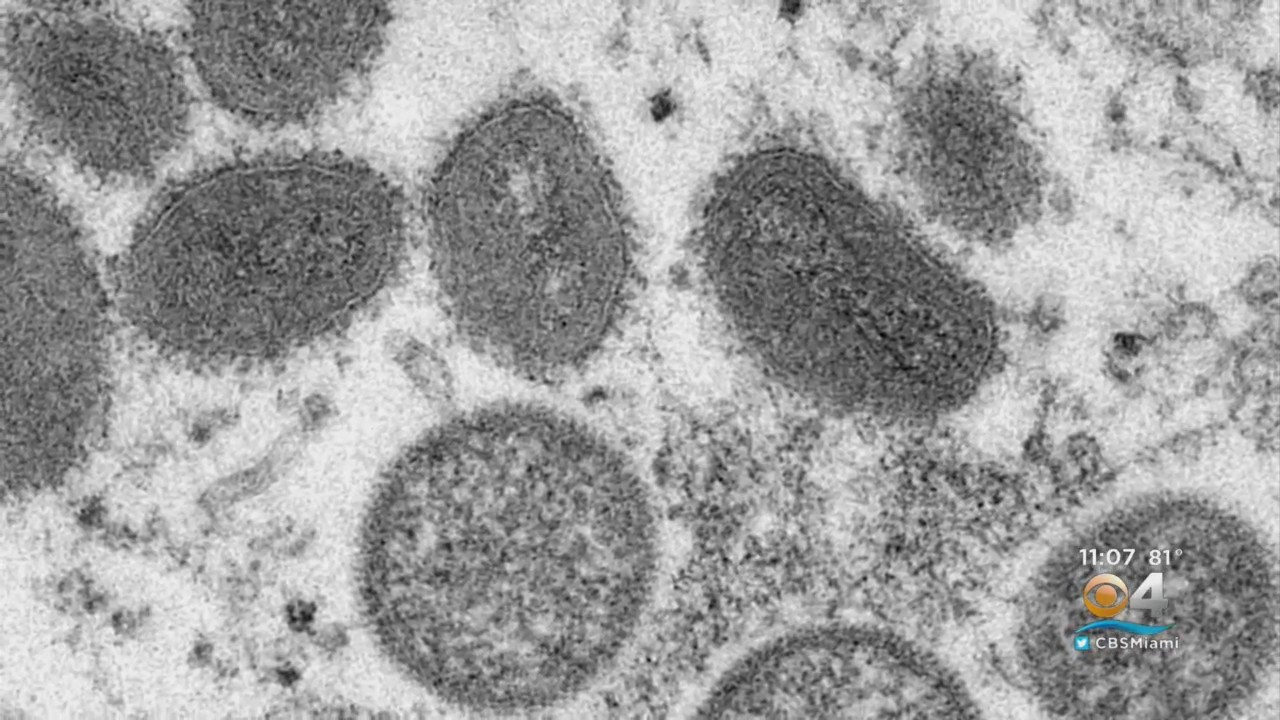 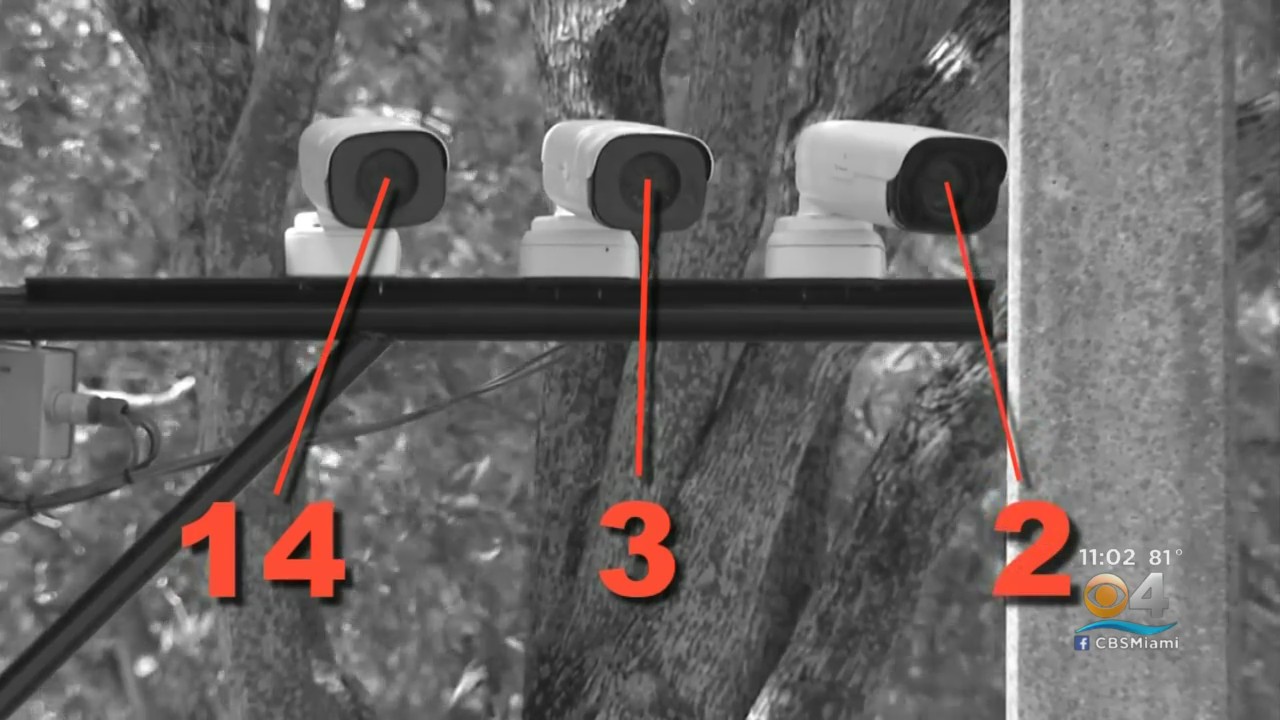 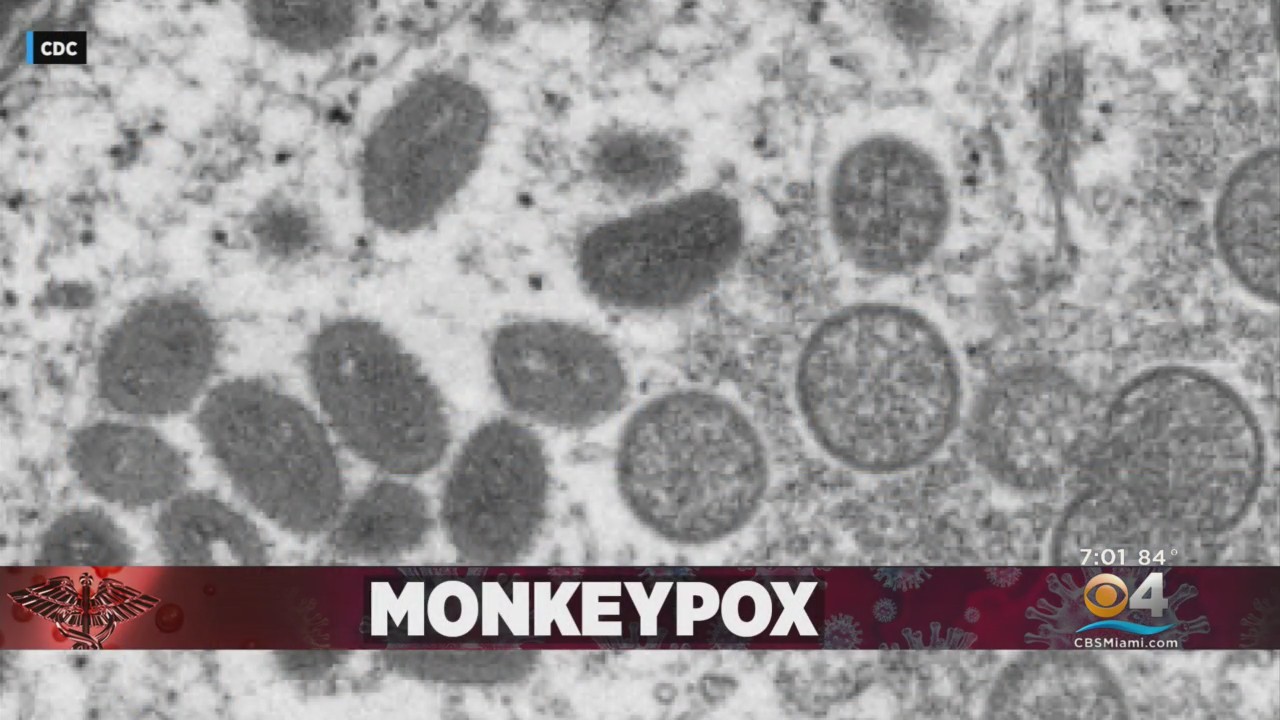 Second presumptive monkeypox case in BrowardCBS4’s Karli Barnett reports the Florida Department of Health has not said if the new cases is travel related, which is the case with the first one. 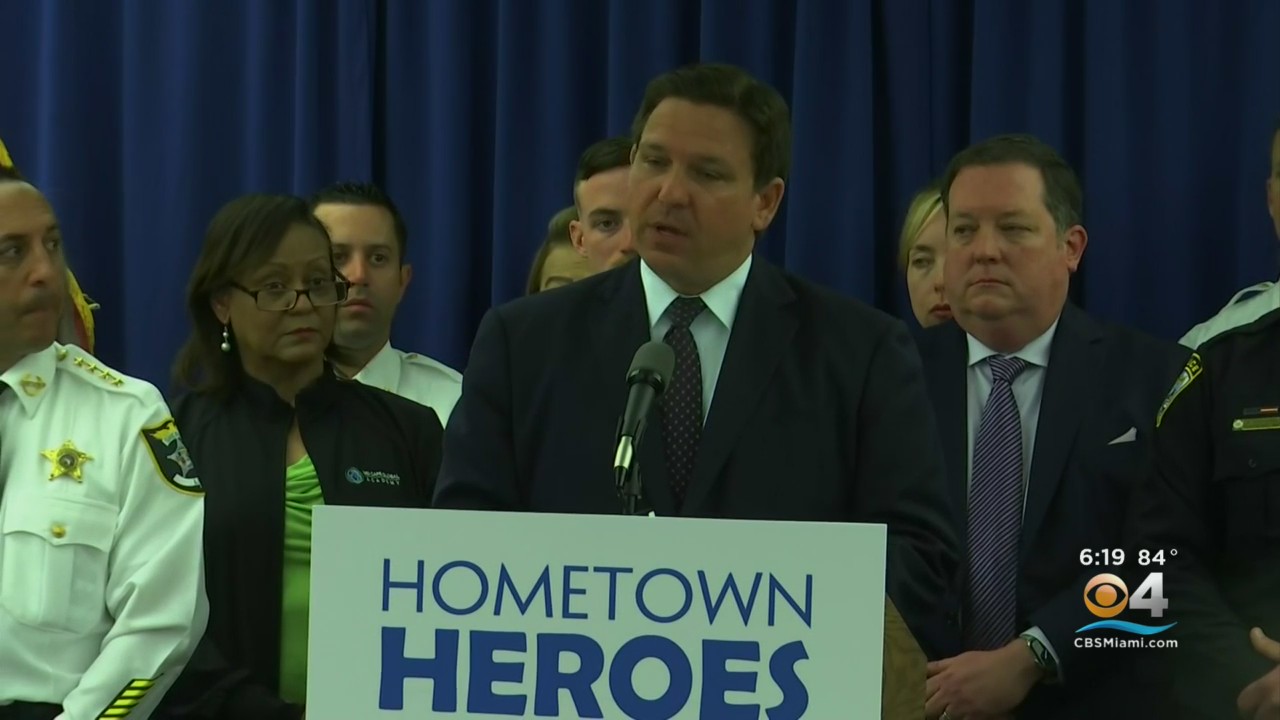 Gov. Ron DeSantis to sign off on housing moneyAmid soaring housing costs in many parts of Florida, DeSantis said during a news conference at the Cape Coral Police Department that the “Hometown Heroes” program is needed so people in a number of professions can live in or close to the communities they serve. 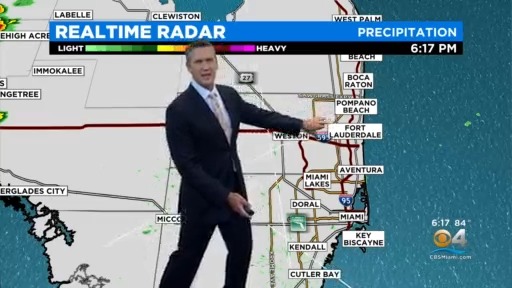 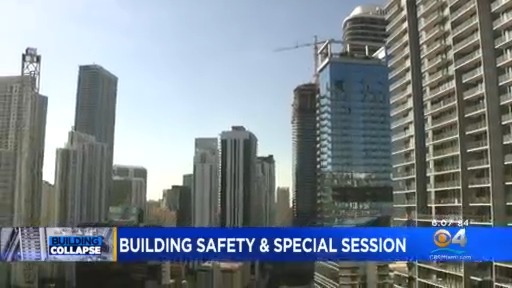 Will condo safety reform come up for discussion at this week’s special legislative session on the insurance crisis?CBS4’s Jim DeFede, who has been closely following the Surfside tragedy, discusses that possibility. 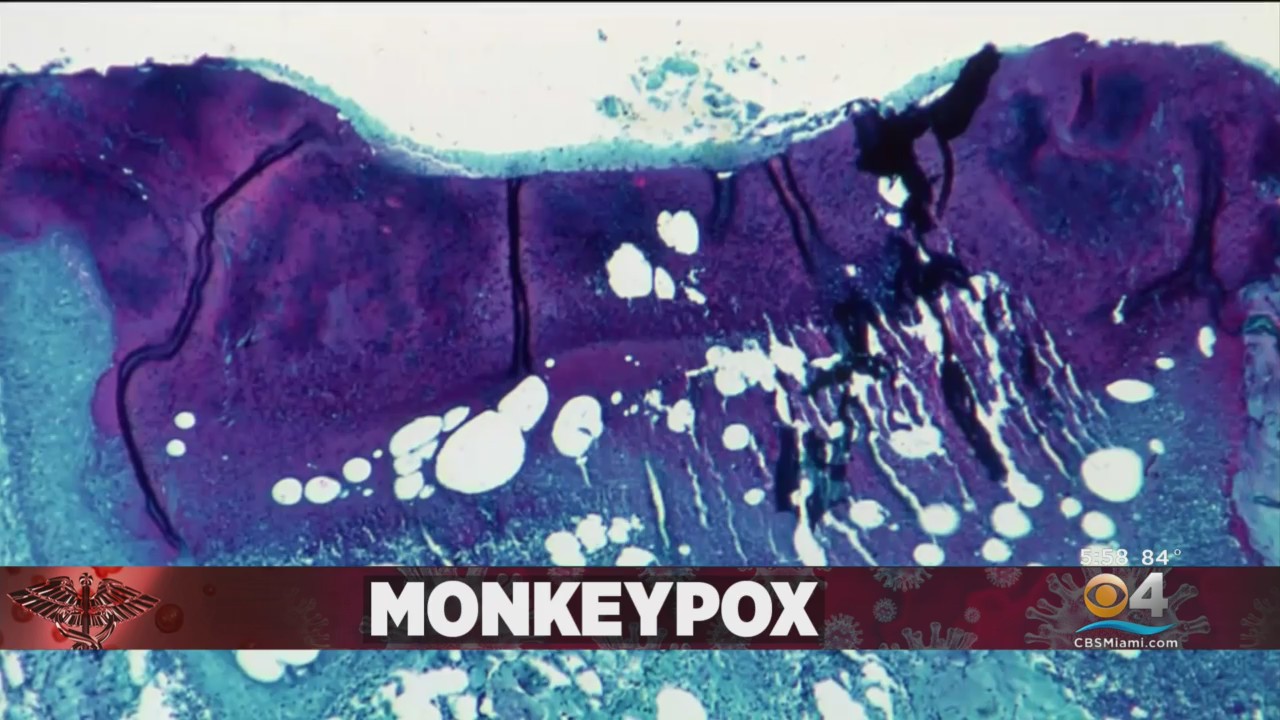 Another presumptive case of monkeypox being investigated in BrowardCBS4’s Jacqueline Quynh reports it’s unclear if the two cases are connected, but the two individuals have been isolated. 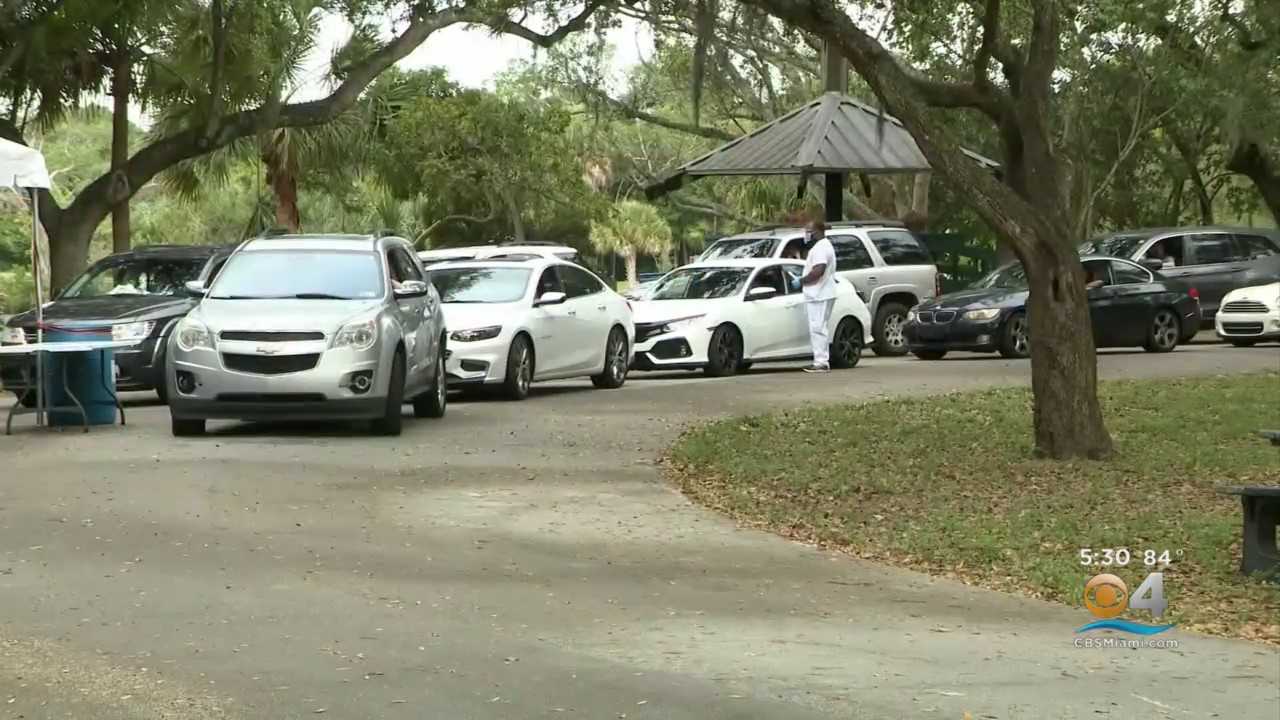 CDC recommends taking added precautions as COVID cases spike once againCBS4’s Hank Tester takes a closer look at those recommendations and whether people in South Florida plan to follow them. 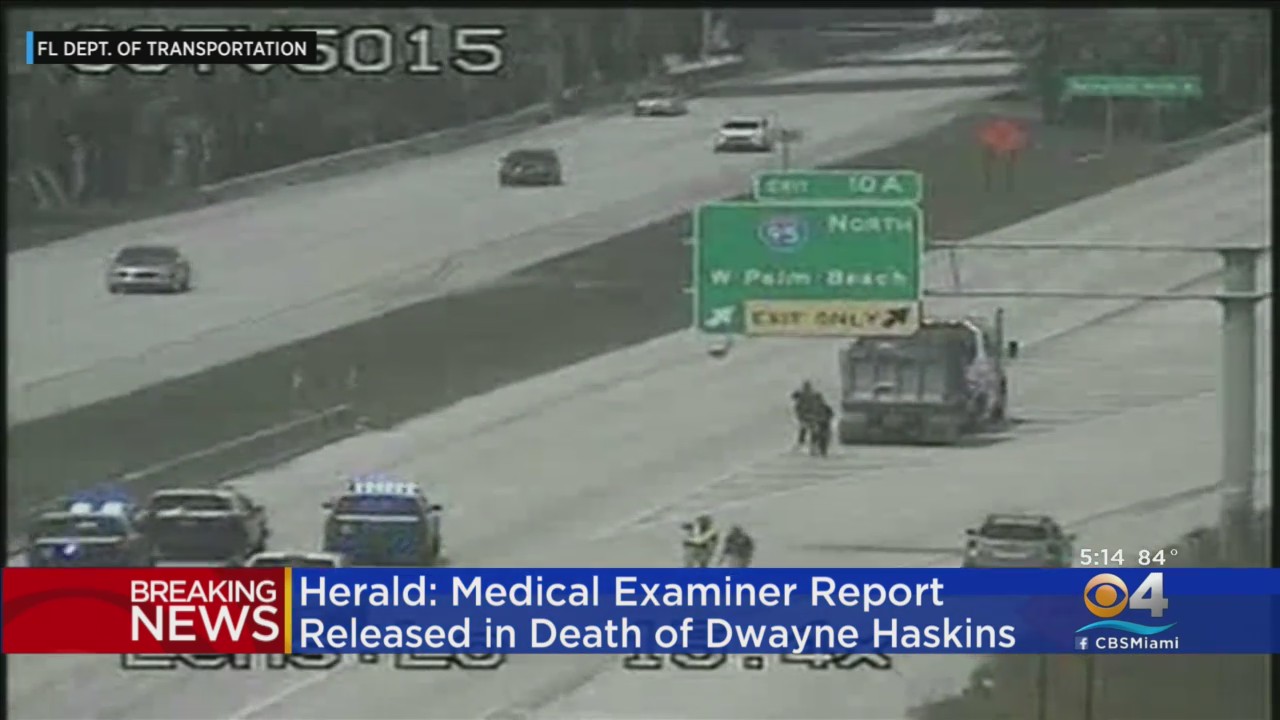 Report: Dwayne Haskins’ blood alcohol level twice the legal limit at time of fatal accidentHaskins, who played for the Pittsburgh Steelers, was hit by a dump truck and killed on I-595 last month. 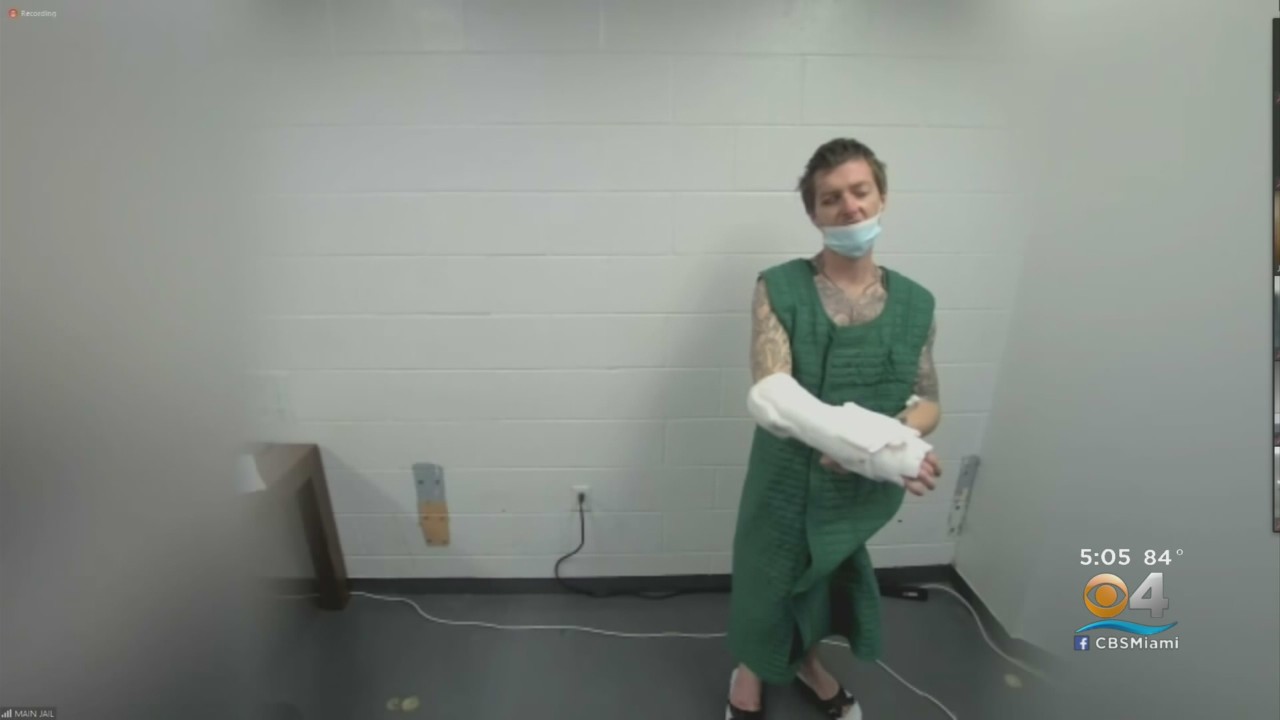 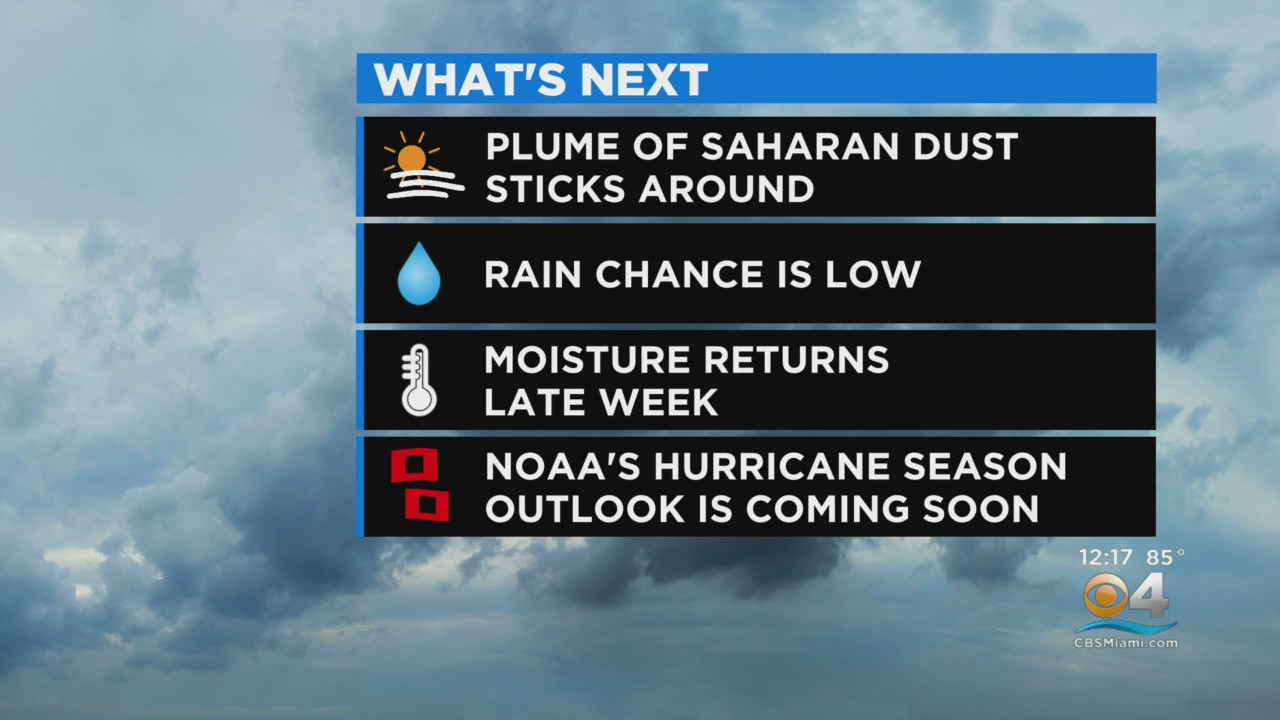 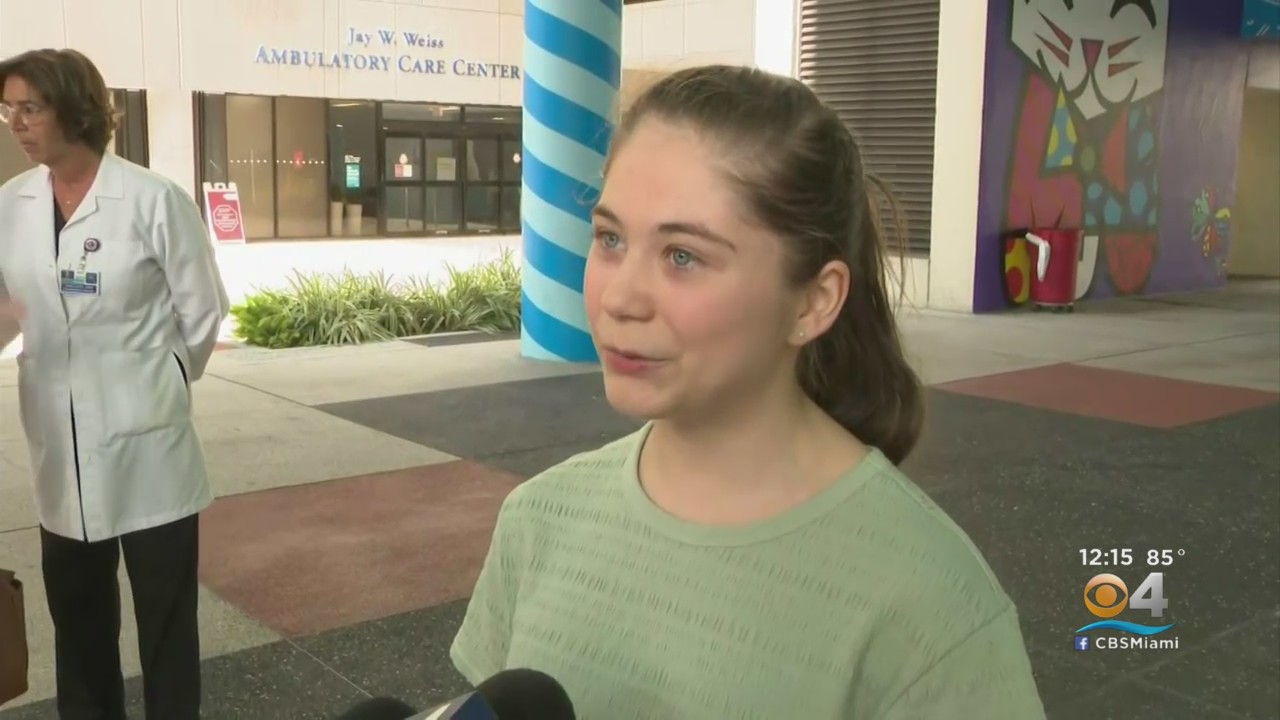 Teen Gymnast Recovery Thanks To Back Surgery By Jackson HealthNicole Lauren reports Ella Chase, 14, reunited with doctors at UM/Jackson Health on Monday nearly seven months after undergoing an operation on her back. 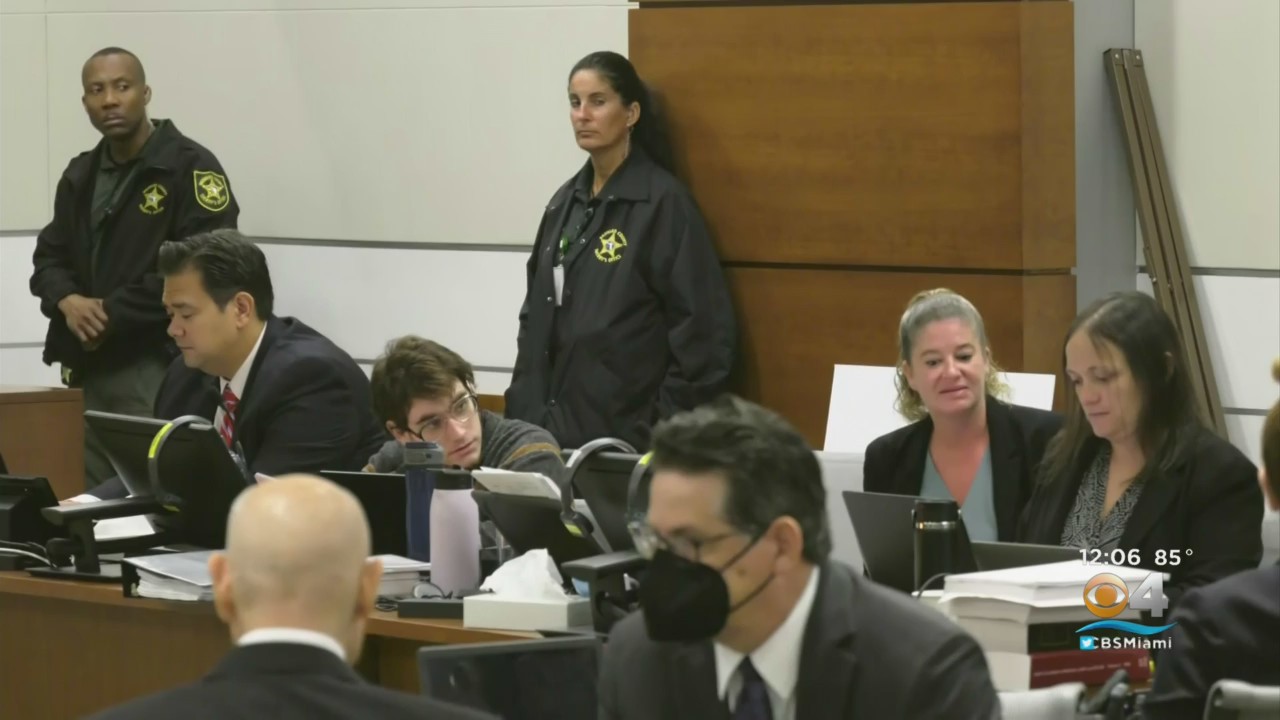 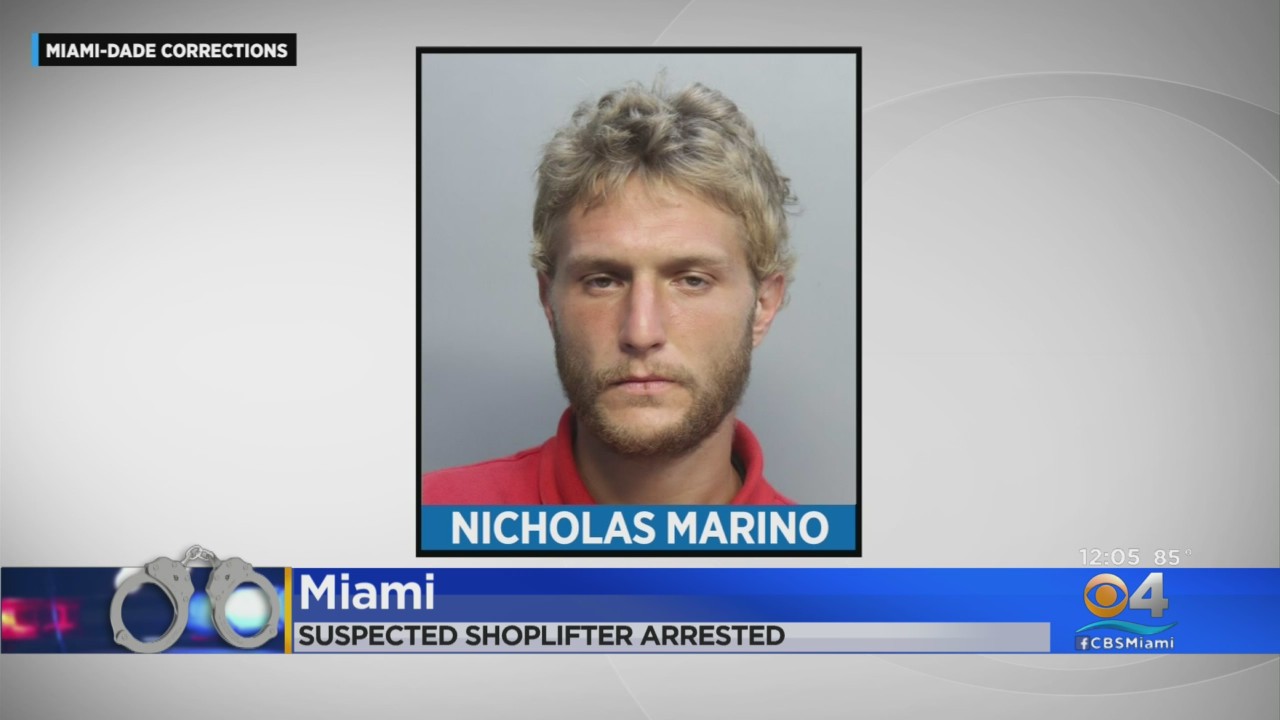 Suspected South Miami Winn-Dixie Shoplifter ArrestedNicholas Marino is accused of pointing a gun at a worker after he stole $500 in steaks. 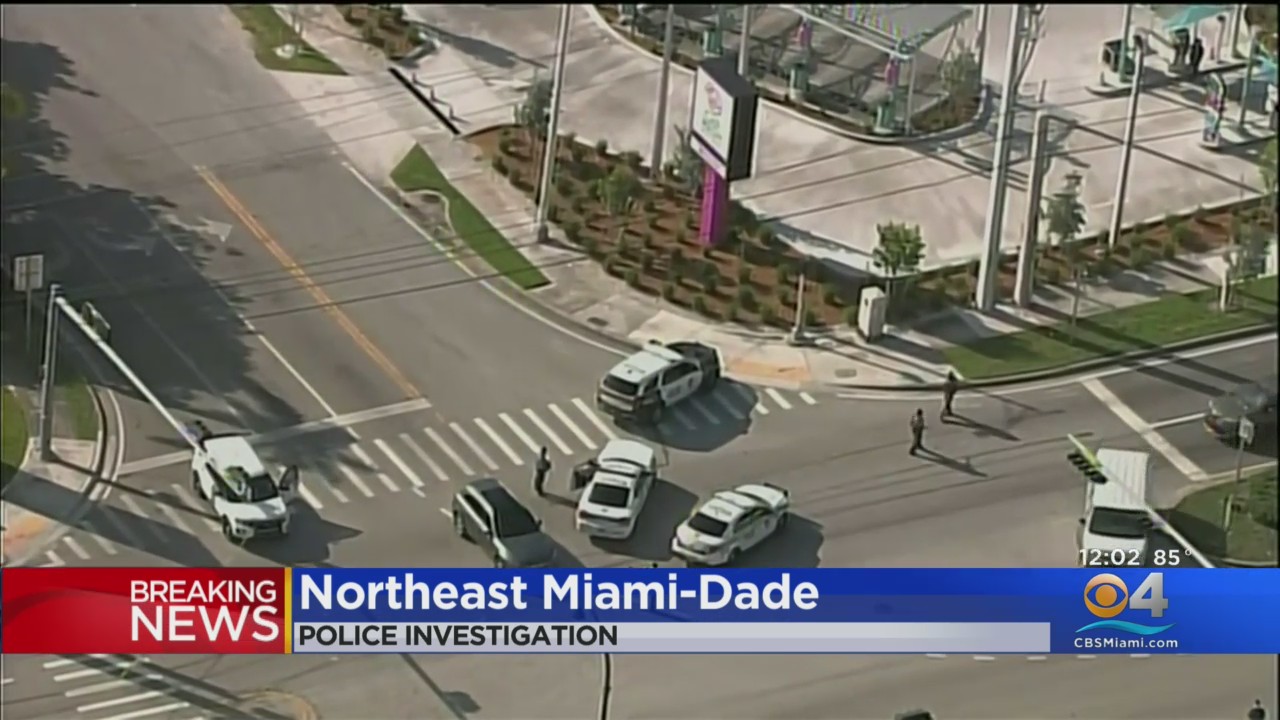 Man Killed In Northeast Miami-Dade Hit And Run CrashDeborah Souverain reports the man was trying to cross Biscayne Boulevard when he was struck. 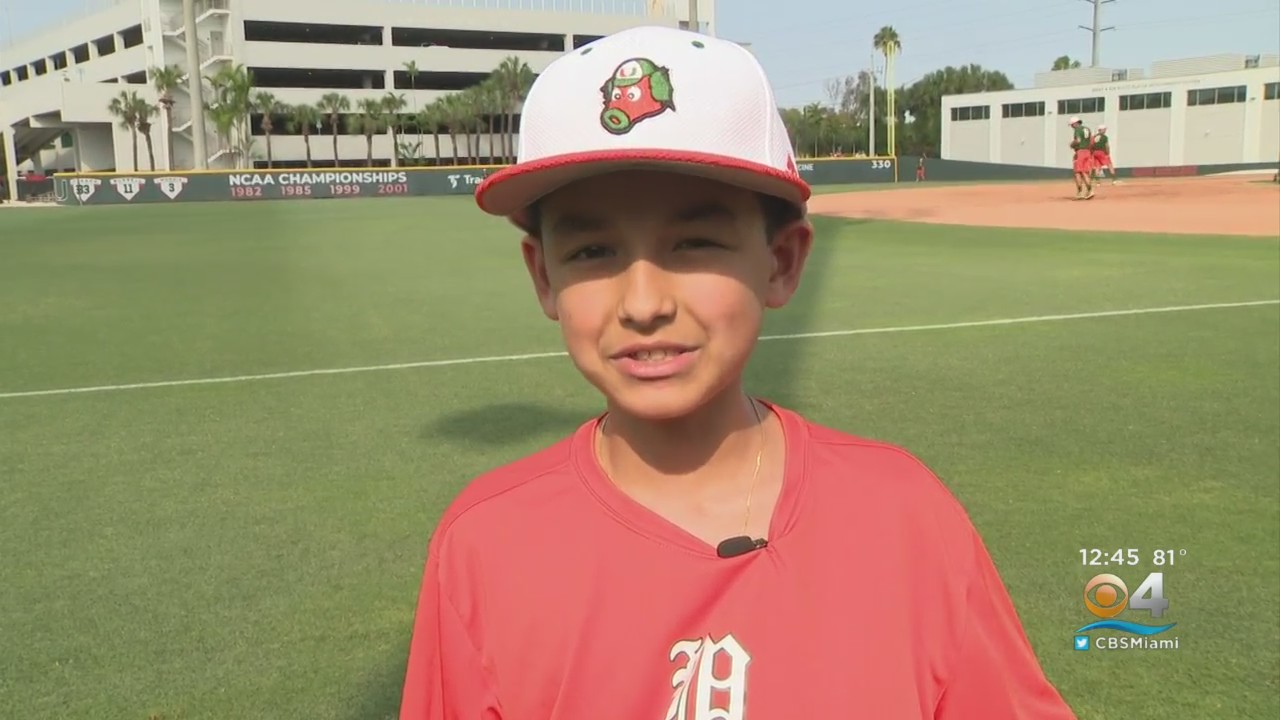 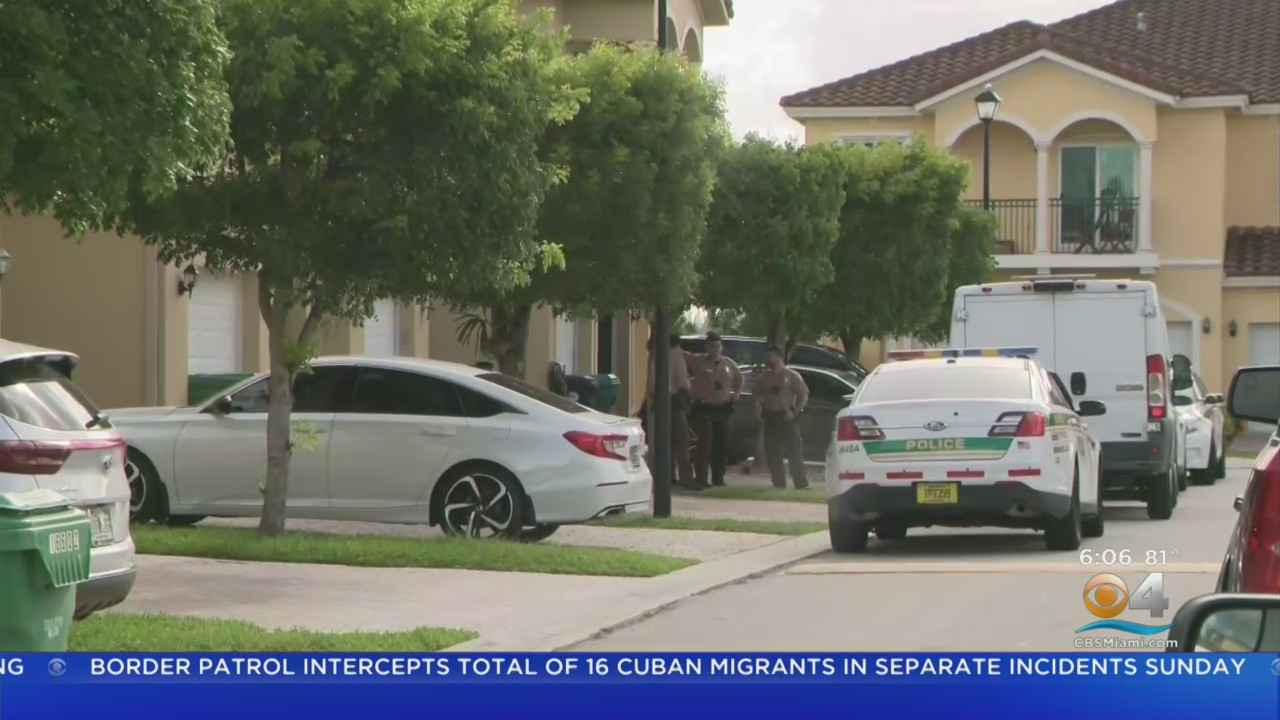 Boy Recovering After Dog AttackA 5-year-old boy was airlifted to the hospital Sunday afternoon after being attacked by his family’s dog. 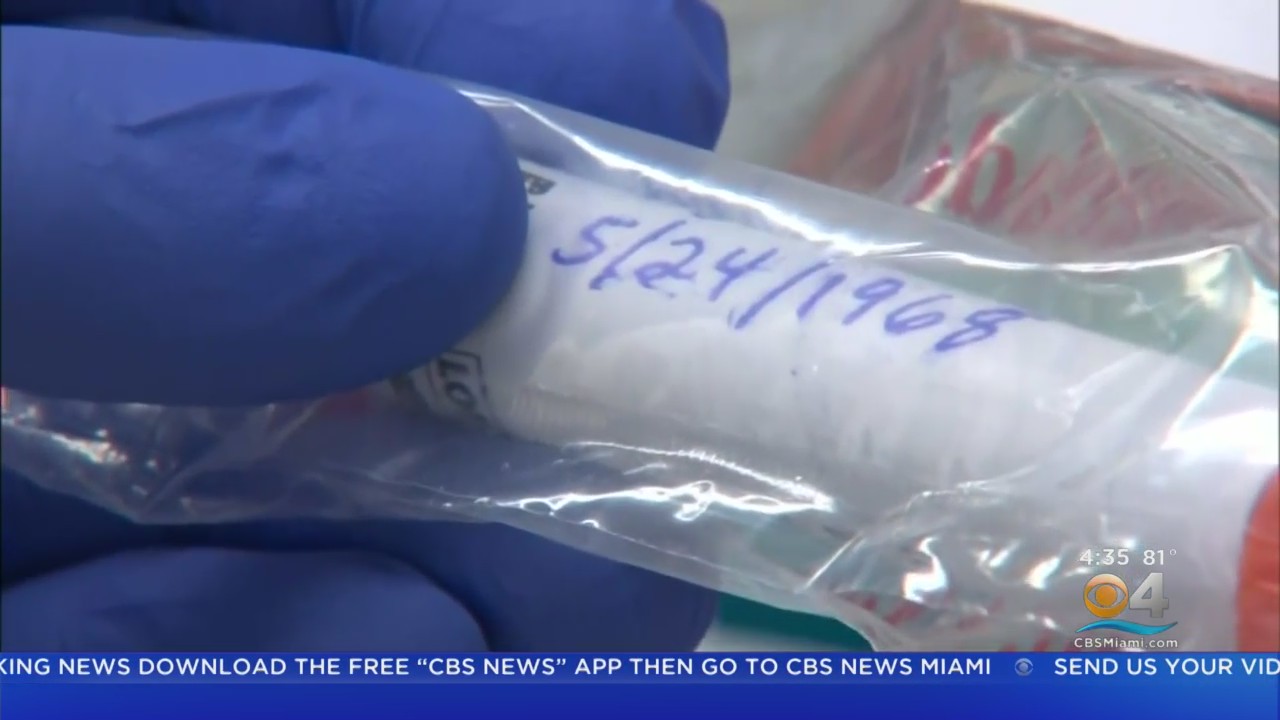 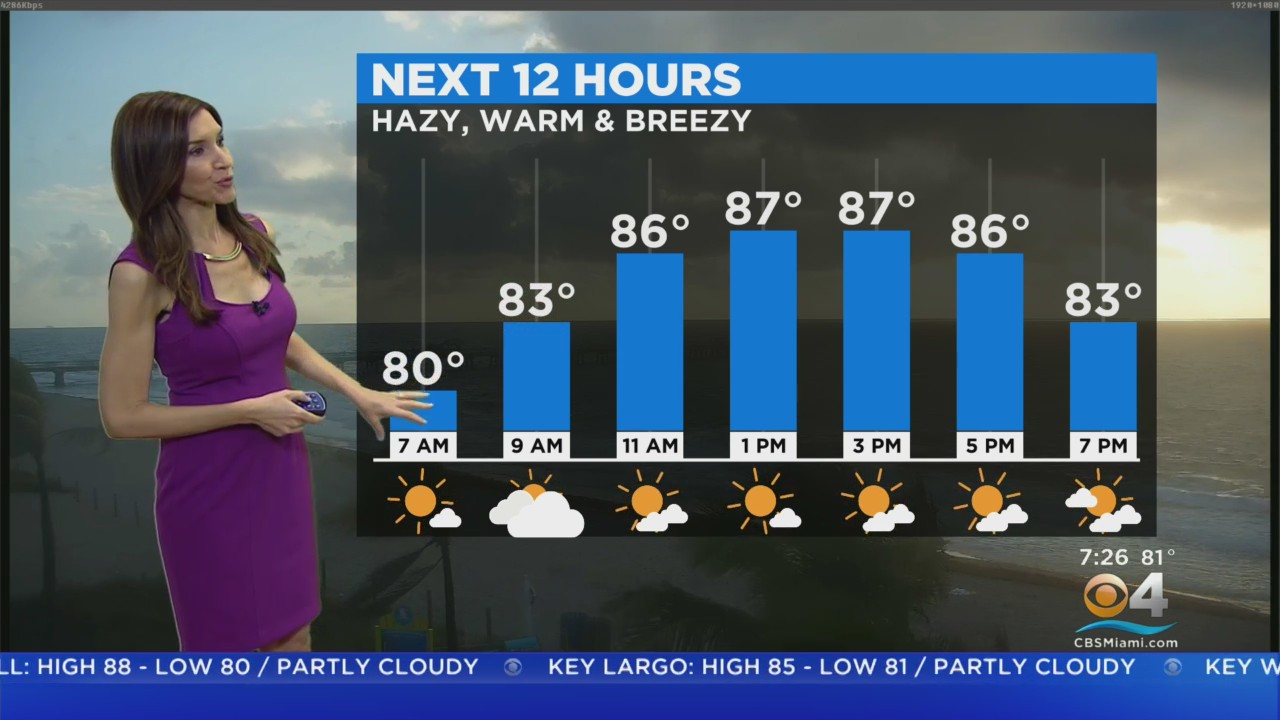 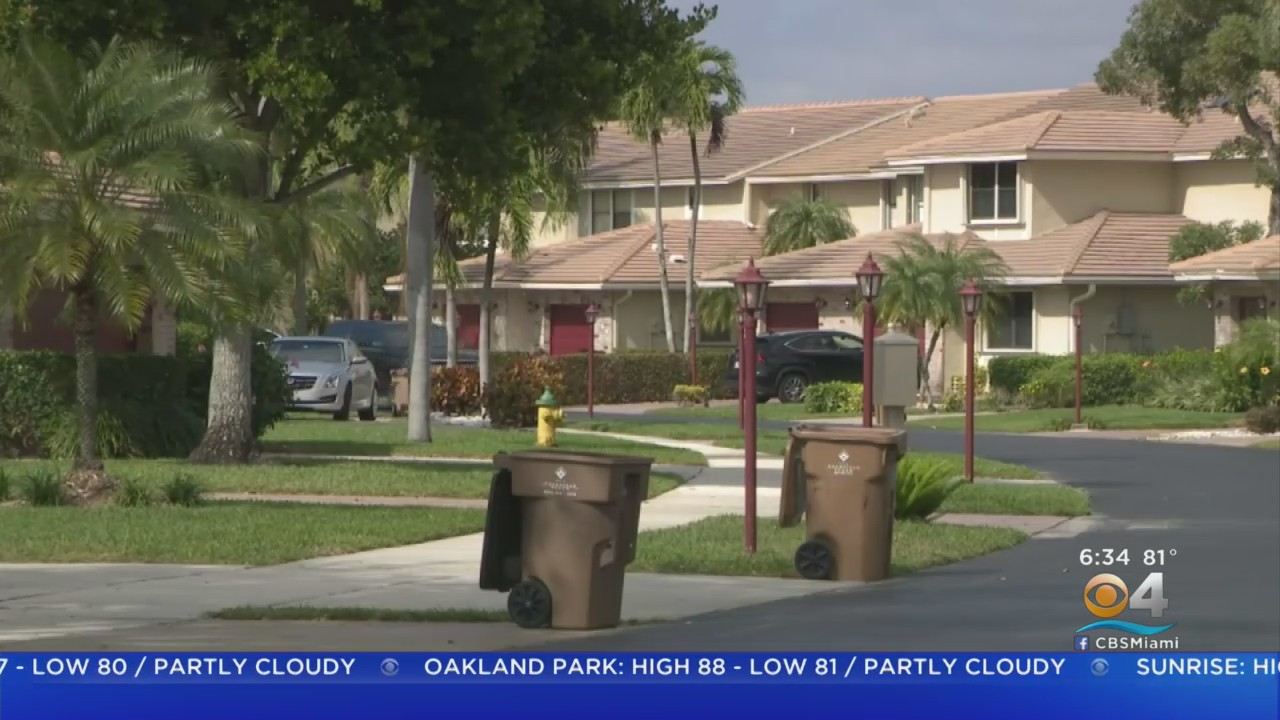 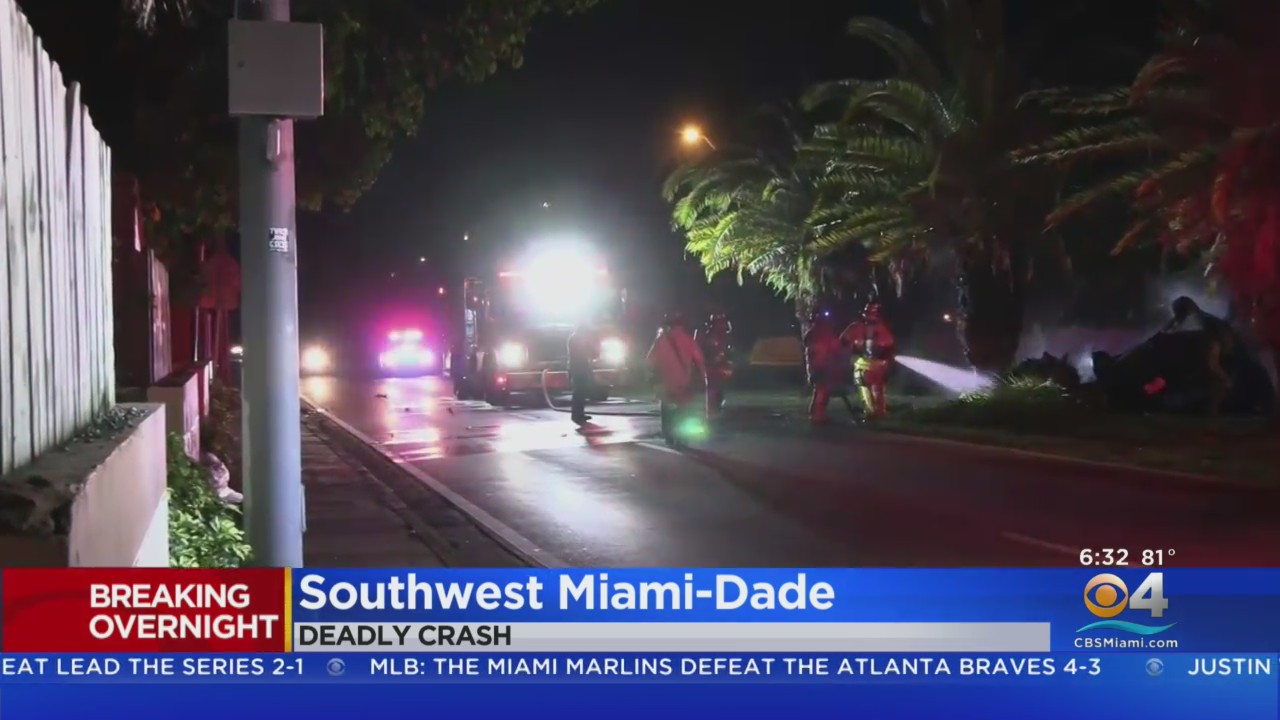 Deadly Crash On Miller Drive In SW Miami-DadeDeborah Souverain reports a driver died after slamming into several trees in the median of Miller Drive.